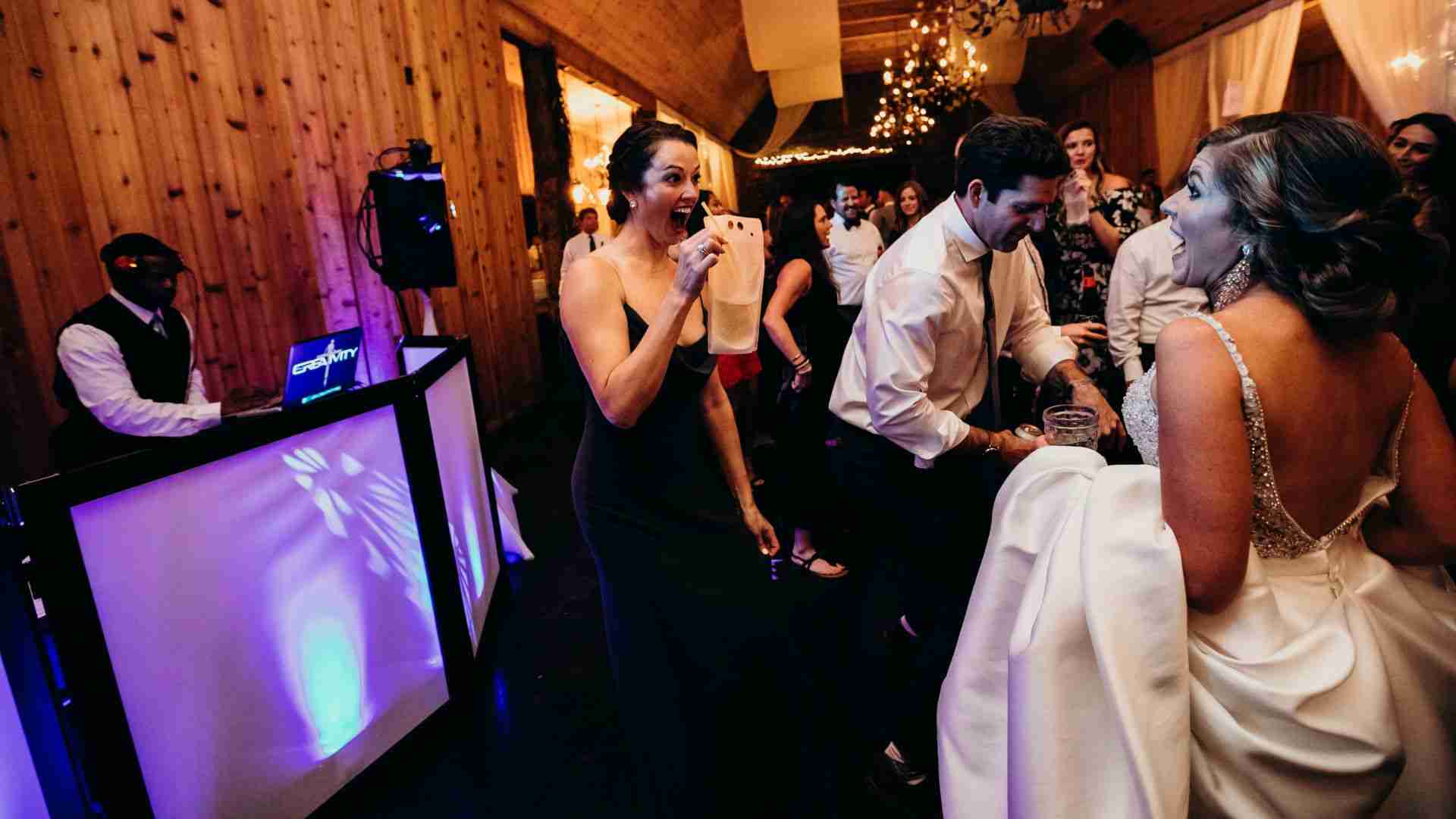 Who Is DJ Creativity?

Antonio Jones, also known as DJ Creativity, is from Concord, North Carolina. He is the Founder and CEO of Boss Playa Productions wedding DJ service in Savannah, GA. Music has always been a major part of Antonio’s life. God has blessed him with the ability to make people happy through music. His background includes singing, songwriting, music production, and spinning records. His career as a Disc Jockey began in 1983 at small nightclubs in Charlotte and surrounding areas. Additionally, he has provided music for social events for colleges and universities; such as UNC-Charlotte, and North Carolina A&T University in Greensboro. For many years, he performed in upscale nightclubs; such as The Original Club 112 and Jellybeans skating rink in Atlanta, Georgia.  After graduating from college in 1991, Antonio joined the Starfleet Music pool with Ronnie “Captain Kirk” Matthews of Kiss 102 FM.

From 1995 to 1998, Creativity enhanced his DJ skills by performing in larger nightclubs in the Charlotte area while handling street team promotions for WPEG-Power 98 FM.  He also performed as a radio DJ on Power 98 FM’s nighttime mix show, “The Session”, at ten o’clock with Eddie Owens.  In January 1999, he participated in a DJ Competition hosted by Mars Music and sponsored by Gemini. DJ Creativity took fourth place out of fifteen competitors. Later, he took first place out of eighteen competitors in the 1st annual DJ competition at Willies Records. The competition was hosted by Def Jam Records and judged by world-famous DJ Clue.

Currently serving as one of Carnival Cruise Line’s Pro DJs; DJ Creativity continues to bring his music mixing skills to a large variety of guests from all around the world. He gives each guest the ultimate party experience as they cruise aboard Carnival Cruise Line fun ships.

Want DJ Creativity to perform at your upcoming event? Submit your request here.

I WANT DJ CREATIVITY AS MY DJ

I am DJ Creativity, one of the best DJs in Savannah, Georgia. I have been providing top-notch DJ services for elegant Wedding Receptions since 2003. I also specialize in Disc Jockey Services for High School Proms and Corporate Events, to Sweet 16 Birthday parties, the 70s–80s Themed Parties and Reunions. We service surrounding areas of Savannah, GA such as Richmond Hill, Pooler, Georgetown, Garden City, Port Wentworth, Hinesville, Statesboro and Okatie, SC.